Indian Olympic Association – IOA Elections – India could face potential suspension at the upcoming Olympics if it fails to hold the election. …

The International Olympic Committee to ban the IOA?

The IOC did not prepare to sit down and responded to the precarious situation in the IOA with preparations for the 2024 Olympics already underway, “The IOC and the OCA are following with great concern the latest developments affecting the IOA.

“It is very unfortunate to note that multiple legal actions have been initiated, which have only served to delay and create unnecessary complications thus far, when the IOA should have addressed and resolved these institutional problems internally, in accordance with our recommendations and the usual approach prevailing within the Olympic movement,” Read the letter, co-signed by James MacLeod, Director of Olympic Relations and Olympic Solidarity at the International Olympic Committee.

All of these appointments were deemed illegal and challenged in court. 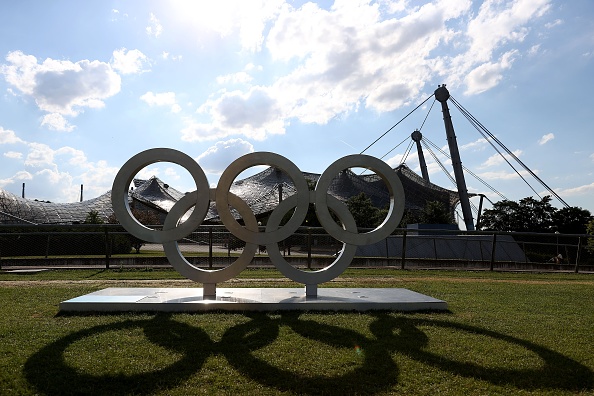 And the message came, “Therefore, we urge you to convene an IOA EC, followed by an Extraordinary/Extraordinary IOA General Assembly, to review and resolve this situation once and for all and confirm the date of the quadrennial IOA elections without any further delay, in accordance with the Olympic Charter and the IOA Constitution currently in force. It is approved by the International Olympic Committee.

“If the IOA fails to meet its obligations and is unable to properly organize its elections over the coming weeks, the IOC will, unfortunately, have no other choice but to consider appropriate safeguards towards the IOA, including suspension, so that the IOA can operate as normal and conduct its elections.”

The situation in the IOA must now be resolved quickly or else the IOA could face a potential ban with the future of thousands of athletes in limbo.